⚠️ COVID-19: VBK Your Team- Here When You Need Us Learn More 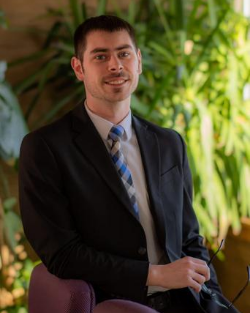 Steven grew up in Brewer, Maine, and graduated from Brewer High School in 2010. In 2014, he graduated from the University of Maine with a Bachelor of the Arts in Secondary English Education.  Following graduation, Steven spent two years as a Sixth Grade Language Arts teacher before deciding to attend law school.

Steven chose to return to the Bangor area to practice in order to serve the community that he grew up in.  In his spare time, Steven enjoys biking, kayaking, and snowboarding.